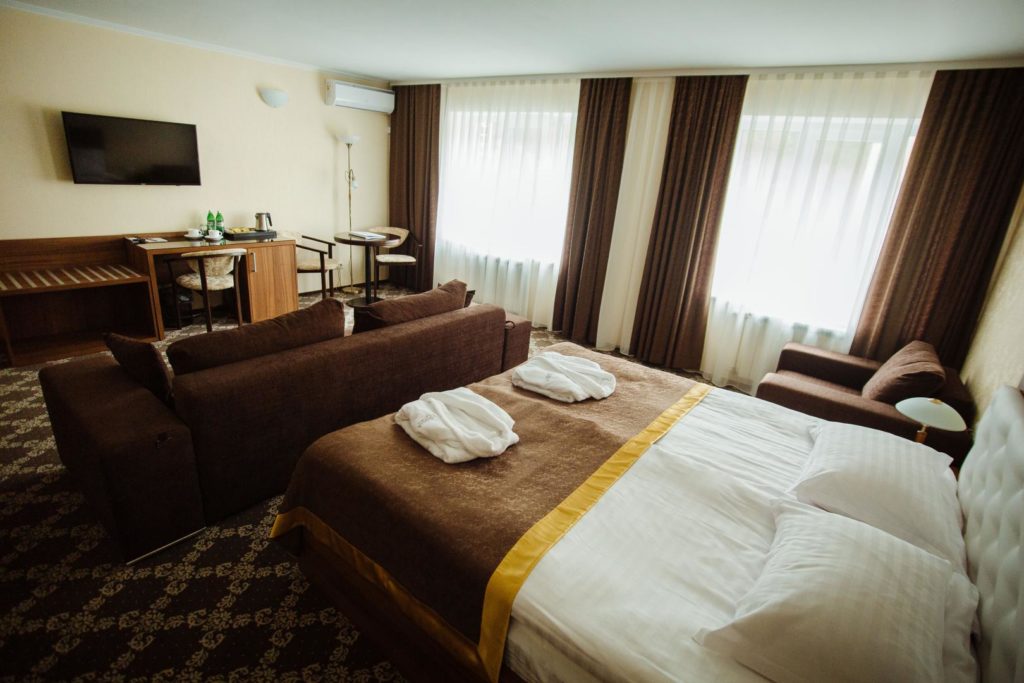 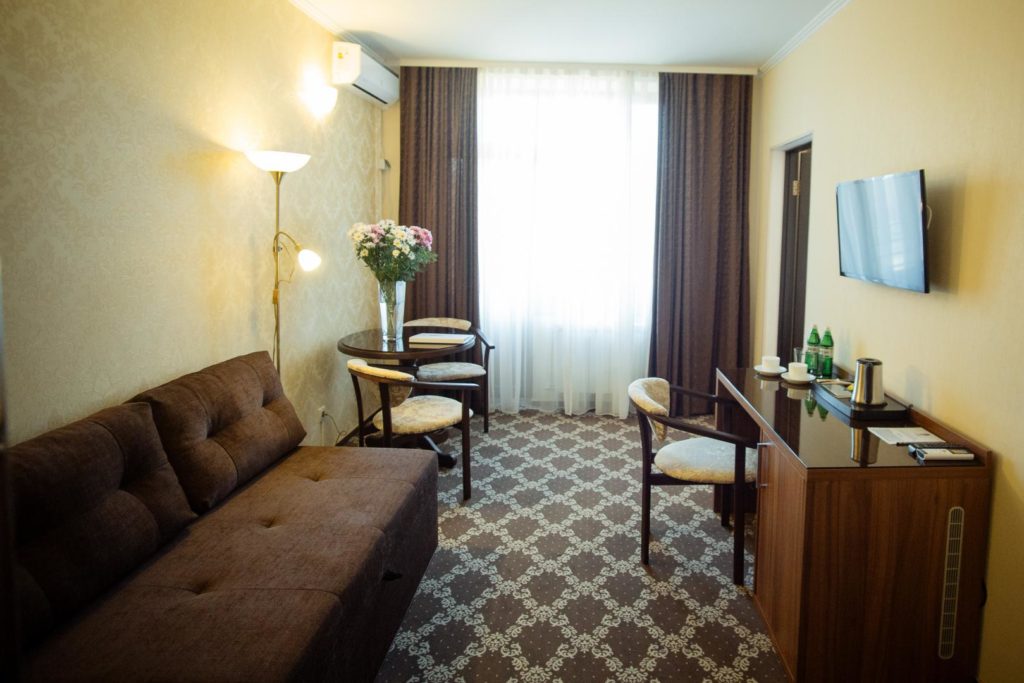 The guest is allowed to invite visitors to his room from 8.00 a.m. to 10.00 p.m.
The guest is obliged to compensate the losses of the sanatorium in case of losing or damaging its property.
The amount of damage is identified by the administration.
All rooms in the sanatorium are for non-smoking people. Smoking tobacco products is forbidden in the sanatorium, it is allowed to do only in specified areas.
For smoking tobacco products in prohibited places the damage must be paid at the rate of 50% from the cost of the room rented per day.

The sanatorium is not responsible for losing money or other guests’ valuables (securities, jewels).

IT IS FORBIDDEN IN A SANATORIUM: